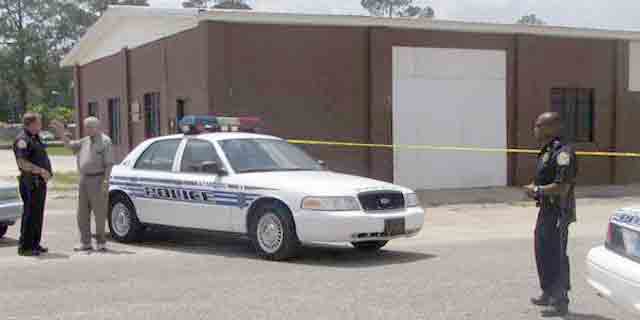 An Atmore man was found dead early Tuesday morning, shot in the back at the business he owned, and police said they have few leads in the case.

Officers remained on the scene for several hours continuing to investigate the incident.

Dortch’s business, KLD Enterprises, an auto detailing shop, is located on the corner of Ridgeley Street and Second Avenue.

Police had no suspects and few details about the case, Carlee said.

According to published reports, the business was locked when officers arrived, and nothing appeared to have been taken.
An investigation into the apparent homicide continues.

Anyone with any information on the shooting is asked to call Atmore Police Department at (251) 368-9141.