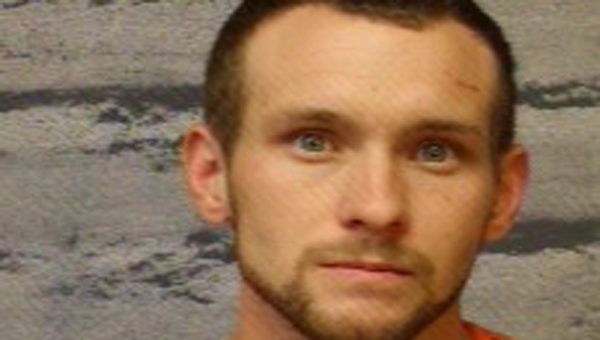 Brewton Police on Tuesday morning arrested a man on the sex offender registry who allegedly failed to notify police of his new residence.

According to online sex offender registry records, Gay was originally convicted in 2004 of second-degree rape, landing him on the registry.

Caylor said police became aware of Gay’s residence after Alabama Bureau of Investigations officials notified them they had received change of address information from Coffee County for Gay.