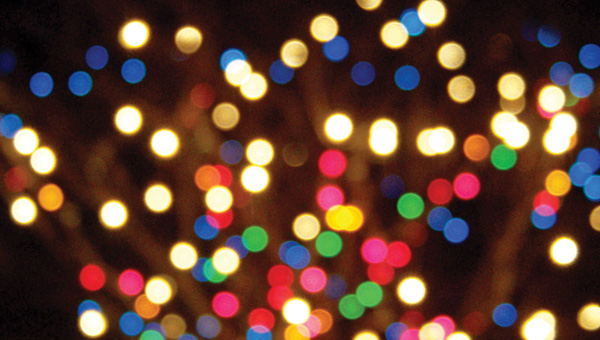 “Blaze” will debut at 6 p.m. Friday and will run throughout the Christmas season.

The light show will feature thousands of holiday lights set to the music of “How the Grinch Stole Christmas,” said Connie Baggett, director of program management for the City of Brewton.

“White lights will illuminate the park starting at 5:30 pm followed by the 10-minute show starting at 6 p.m.,” she said. “The show will run continuously with short breaks through 9 pm Thursday through Sunday each week.”

On Friday night, the public is invited to be part of the Blaze debut and enjoy refreshments and holiday music in the park.

Previously, the city had used lights and wooden cutout figures in its parks to celebrate the season, but many of the decorations were damaged by flooding in a storage area last year.

The city council voted in October to borrow $130,000 to pay for the Christmas displays, which will can be used annually and for displays on other holidays.

Funding for the displays included labor to set them up, and the city will own the equipment.

During this holiday season, white lights will remain lit in the park through 2 a.m. nightly.

“The show is the first in what promises to be an annual holiday production designed to grow each year,” Baggett said.

“BLAZE will mark the start of the city’s push to enhance holiday offerings here and share incredible sights and sounds with the region.”

In addition to the show in City Park on Belleville Avenue and U.S. 31, trails in Burnt Corn/Jennings Park will feature static displays for the public to enjoy along the walking trails throughout the holiday season.