Mr. and Mrs. Jeffrey Allen Puckett of Andalusia are pleased to announce the engagement and forthcoming marriage of their daughter, Alexa Lynn Puckett, to John David Padgett, son of Mr. and Mrs. Olen Paul Padgett of Brewton.

The bride-elect is the granddaughter of the late Mr. and Mrs. Riley Dave Puckett of Opelika, and Mr. Billy Conn Beech and the late Mrs. Sylvia Lynn Beech of Andalusia. 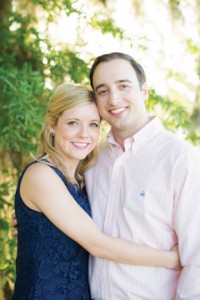 She is a graduate of Andalusia High School and Auburn University, with a bachelor of science degree in Early Childhood Special Education.

She is currently employed as a special education teacher at the Children’s Center in Montgomery.

The future groom is the grandson of Mr. and Mrs. John Northcutt Feagin of Brewton, and the late Mr. and Mrs. Olen H. Padgett of East Brewton.

He is a graduate of T.R. Miller High School and Auburn University, where he earned a bachelor of science degree in agricultural business and economics.

He is currently employed as a loan officer at First South Farm Credit in Andalusia.

The wedding is planned for June 21, 2014, at South Beach Park in Fairhope. 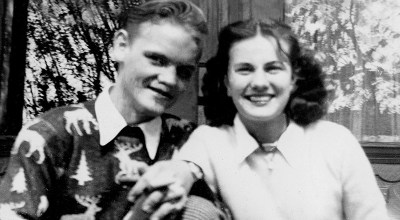