New brew in the Brew? 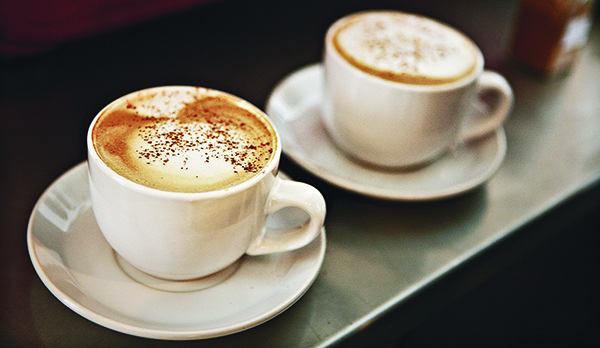 There may soon be a new coffee shop in Brewton.

Brewton Barista owners Matthew and Karen Brittingham Monday requested to lease the city own building known as the “Old Shell Station” in the effort to bring the new business to the city.

“We think this is a great opportunity,” said Mr. Brittingham. “It’s our hope to bring a quaint little coffee shop to Brewton in that location.”

The couple plans to offer specialty coffees, smoothies, snow cones, shakes, ice cream and baked goods inside the building at the intersection of Hwy. 31 and Persimmon Street.

“This is a great location,” Brittingham said. “There’s good access to traffic; we can offer seating outside and it borders the park and river. People love to drink coffee, and we think we can offer a great experience.”

Before the city can approve the building lease, a public hearing must be held on Aug. 8 at 4:30 p.m., City Clerk Steve Yuhasz said.

The couple plans to renovate the entire building for a “modern coffee experience;” employ two to five people and generate sales between $2,000 and $5,000 per month.

“We plan to also add a drive thru for customers,” Brittingham said.  “There really is a lot of work to be done before we can open.”

However, the couple hopes to be open six months after the signing of the lease with a Monday through Saturday, 5 a.m. until 6 p.m. schedule.

• granted use of Sportsman Park on July 30 beginning at 10 a.m. to the Woman2Woman “Back to School” family-oriented block party where free school supplies will be distributed; and,

• heard from Mayor Yank Lovelace who announced temporary bathrooms will soon be constructed at Jennings Park in a non-flood area near the parking lot.