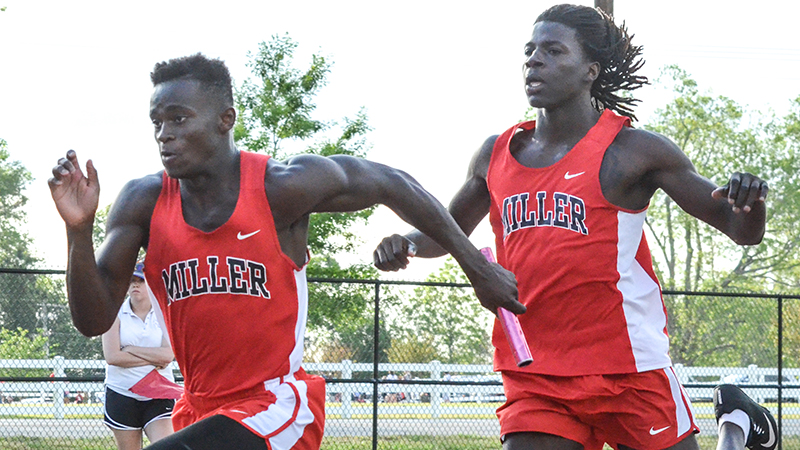 T.R. Miller hosted more than 15 teams in its final track meet of the season in Brewton on Thursday. The TRM girls’ team had 13 top-5 finishes, while the boys’ team had 11 top-5 finishes. W.S. Neal had two top-10 finishers in Jashira Dees and Maira Fuentas. Dees finished ninth overall in shot put (28-09), and Fuentas finished ninth overall in the 800-meter run with a time of 2:45.35.

The track and field team will travel to Montgomery for Class 3A Sectionals this Friday and Saturday.