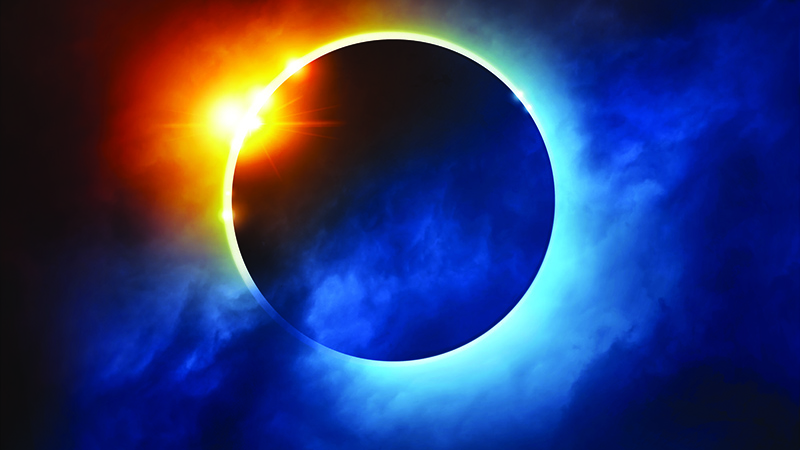 A local astronomer said Monday that proper eye protection is needed for the total solar eclipse later this month.

According to NASA, the Earth will cross the shadow of the moon, creating a total solar eclipse. Eclipses happen about every six months, but this eclipse is special. For the first time in almost 40 years, the path of the moon’s shadow passes through the continental United States.

Schuyler Allen, an avid astronomer and his friends, will have a telescope set up at Heritage Park for the eclipse from noon until around 1:30.

However, if one is going to view the eclipse, then safety is a priority, he said.

Allen suggests a No. 14 welding glass for direct viewing.

There are additional ways to see the eclipse, he said.

Allen said different sized holes can be cut to follow the track of the eclipse.

Allen said it isn’t wise to look at the sun directly during the eclipse because it’ll damage the eye.