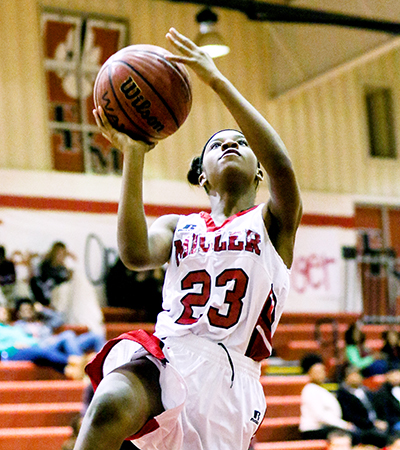 Janazsia Nettles led the way in the Tigers’ first game of the year, scoring 24 points en route to a 68-42 win. Ronnie Knowles | Down South Photogrpahy 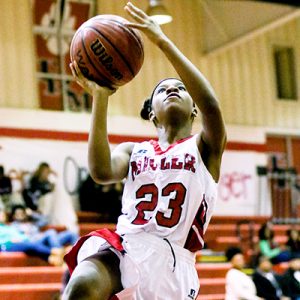 The Lady Tigers continue to extend their record as they defeated Pleasant Home High School 46-36 Friday for their last regular season game.

We came out sluggish having to play back to back,” said head coach Ronald Jackson. It was an exemption game for Raven, as she didn’t stop doing what she was doing.

“Steely always play well, as she shot the play well both in both games against Samson and Pleasant Home,” said Jackson. Janazsia also played well as she always demands for other players to guard her. “She shoots 3 out of 5 from the perimeter every game, said Jackson. Valerie Samuel played good also, as she knows her role as a point guard.