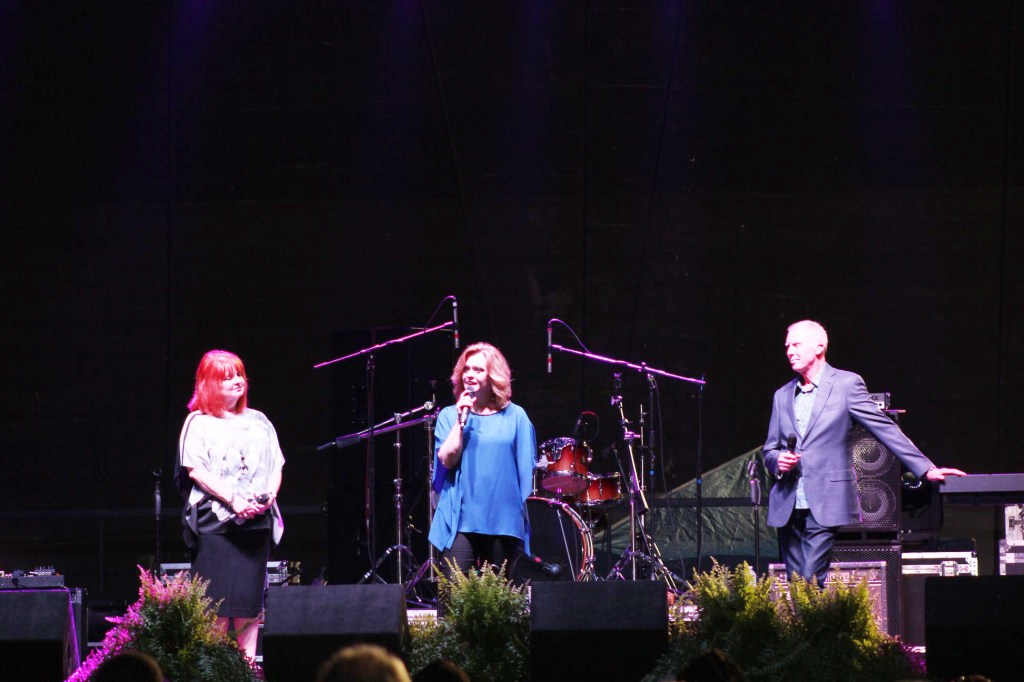 Organizers for the first Brewton Gospel Concert are calling Saturday’s event a success.

Brewton Mayor Yank Lovelace said the production was “outstanding, with much of the credit going to the Greater Brewton Area Chamber of Commerce and organizer Debi Pugh. This concert was a wonderful evening with people joining together for a great event.”

“In the chamber, Executive Director Judy Crane, Chamber President Linda Williamson and directors Hal Whitman, Jenny Gray, Hillary Herrington, Donna Mancil and Melanie McGougin worked tirelessly. Regina Watson and Women of Grace Ministry were a big part of the success we had, along with New Beginnings Ministries and city departments like Public Works, Parks and Recreation and Ray Madden at the Utilities Department. It took an army of people to make it happen. Master of Ceremonies Edward Robinson volunteered his time as well, with Rev. Willie Blue leading the invocation and supporting us all the way,” she said.