Since day one of the Biden Administration, my colleagues on the Natural Resources Committee and I told the President what would happen if they closed American pipelines and used political pressure to forcibly shut down the American fossil fuel industry. Now, Americans across the country are seeing the results of the Administration’s failures each time they go to the fuel pump.

The Biden Administration is like a drunken pilot trying to defy the law of gravity, but the pilot will eventually crash the plane. Unfortunately, President Biden’s decision to tap into our emergency oil supplies is leading us toward a crash. Thankfully, it is not too late to change course and avoid a crash.

Mr. President, please use common sense before using up our emergency oil supply to fix a crisis you have created. Open up our pipelines now and put America back on a path to energy independence. End the assault on American energy production and get this crisis under control immediately. 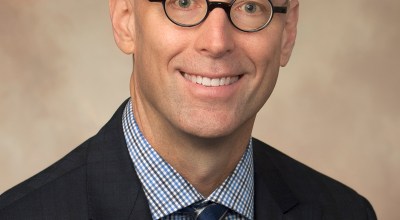 Holiday kick off event filled with shoppers (with gallery)