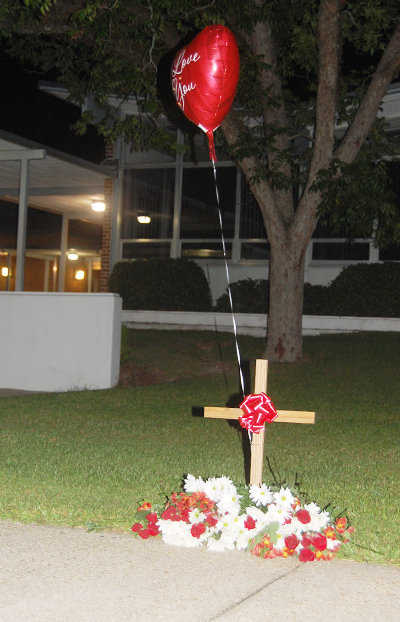 Rotch’s vehicle was hit head-on by a vehicle being pursued by Brewton Police officers in a high speed chase that began when police responded to a domestic incident in the parking lot of the police department, Police Chief Monte McGougin said.

The driver of the second vehicle involved in the crash also died in the incident. Family members on the scene identified him as Martin Reid, 40. Neither driver had passengers.

McGougin declined to name the officer involved in the chase, but told The Brewton Standard that he believed department protocol was followed. Reid was attempting to pass another vehicle when he hit Rotch’s vehicle head-on, McGougin said. The officer involved was “taking this very hard,” the police chief said.

McGougin was among those who played football for Rotch.

“It’s terrible on both sides,” McGougin said. “It’s always tragic when someone loses their life in the manner he did.”

Despite having been an administrator as long as he was a coach, current T.R. Miller students still affectionately called him “Coach Rotch.” As word of his death spread throughout the community Wednesday night, his current students planned a day of mourning and scheduled a prayer vigil for 7:30 a.m. Thursday at the school. School administrators also planned to have counselors on campus Thursday morning.

Flowers and a cross were already placed in front of the school Wednesday night. 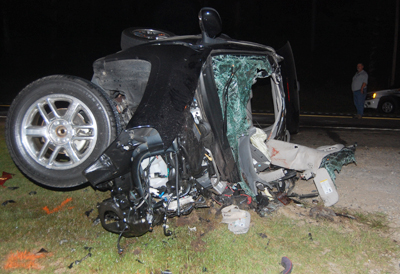 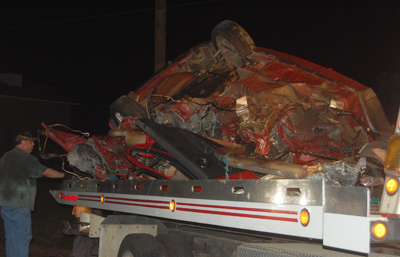