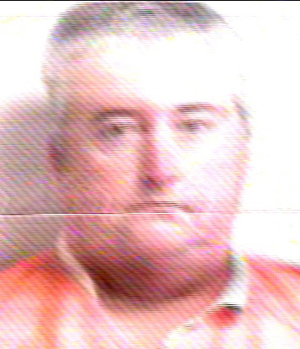 A Brewton man was arrested last week on charges he stole radiators from a Flomaton shop.

According to reports, Lawrence Eugene Green, 45, of 1095 Nelson Road, was arrested by Escambia County Sheriff’s deputies on warrants charging him with third-degree theft of property and third-degree burglary.

Reports state that Flomaton Police began to investigate the theft of radiators from outside Daniel’s Automotive. The owner said he installed a security camera after being the victim of two other thefts. A police officer looked at the tape from the night of the radiator thefts and identified Green as the suspect, reports said.

Green was arrested on warrants as a result of the investigation.

Area police have said they have seen an increase in thefts recently, particularly items that can be resold for scrap metal or for their copper content. In recent weeks churches across the county have seen air conditioning units and other items stolen.