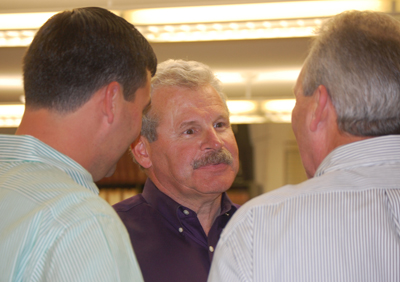 Provisional ballots have not yet been counted, but the unofficial tally gave Smith 6,531 votes to Jackson’s 4,209.

County Republicans on Wednesday were touting their first victories in county offices — two school board seats for Cindy Jackson in District 4 and Sherry Digmon in District 6. Jackson will replace Richard Hawthorne, who did not seek re-election, and Digmon defeated incumbent Democrat Cereal Daniel.