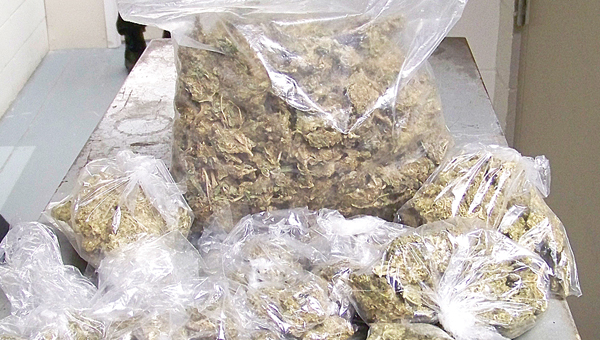 Brewton police are seeking a local resident on drug charges after officers said they found 2 pounds of marijuana at the man’s homes in Brewton.

Assisting in the search were the Brewton Police Department and its Special Response Team and the 21st Judicial Drug Task Force, which included the Escambia County Sheriff’s Office and Atmore and Poarch police departments.

“The Brewton Police Narcotics Division is continuing to investigate this incident and more arrests are likely,” Davis said.