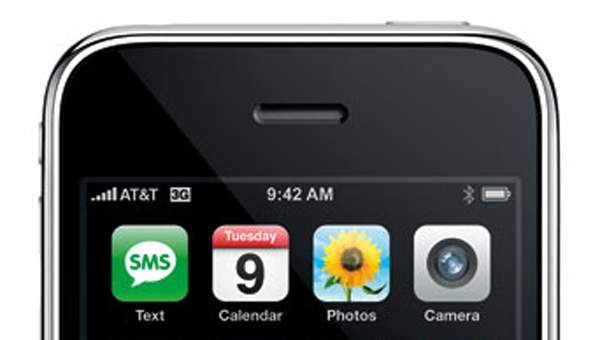 AT&T officials have made it official — Brewton area residence now have a 3G network available.

Mike Barger, a spokesman for AT&T Corporate Communications, said the final work put the new network up for use last Friday.

“We appreciate the patience of customers in the area,” Barger said. “On Friday, we turned up our mobile broadband, 3G, network in Brewton.”

Barger said the work had been completed over a period of several weeks and was put to the test in recent weeks. Final adjustments to the network were made and use began immediately.

Barger said AT&T’s move to 3G in the Brewton area was made to accommodate a growing need for broadband coverage.

“Demand for wireless bandwidth is growing rapidly whether it’s for sharing video and photos with friends, watching a move, checking the latest scores or listening to music on a phone,” Barger said. “With this expansion, our customers in Brewton can enjoy the nation’s best, most advanced mobile broadband experience.”