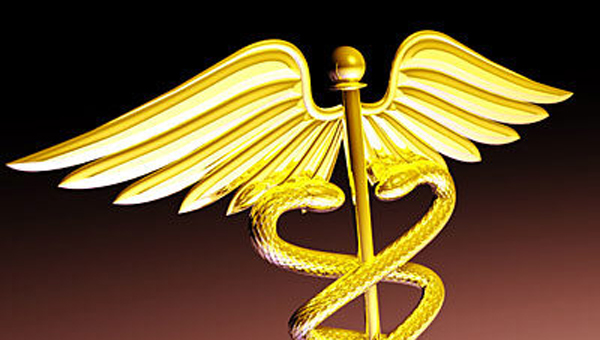 A similar move is not expected to pass the Senate.

Three Democrats joined the Republican majority in voting for the repeal.

“The American people spoke powerfully last November that they want no part of the president’s budget-busting, big government-knows-best takeover of the most personal aspect of their lives, their medical care,” Bonner said in a statement. “The Obama administration vastly overreached in forcing all Americans to buy health care insurance, while creating a new bureaucracy that will limit individual care choices and drive up health care costs.”

Bonner said he would work with other Republicans to pass other health care reforms, although as of yet the GOP has not proposed an alternative to last year’s legislation.

“This is just the first step, of course, and I look forward to working with my colleagues here in the House to pass common sense reforms to improve the greatest health care system in the world, not destroy it with stifling government overregulation,” Bonner said.