Residents reach out to help after storms 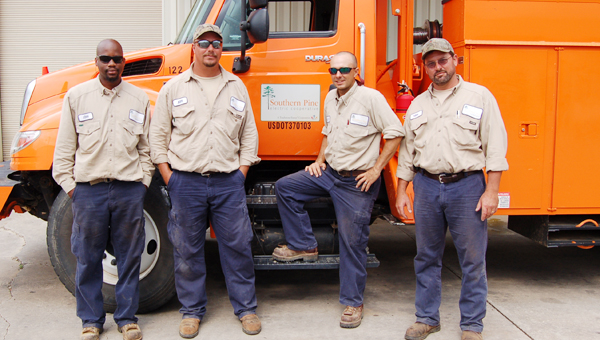 Residents across Alabama were searching for information Thursday and reaching out to help after devastating tornados killed more than 130 people across the state.

Residents can bring donations for those affected by the tornadoes to St. Stephen’s Episcopal Church in Brewton. It will be a staging area for these supplies: bottled water, paper products, diapers, sanitary supplies, wipes, and foil-wrapped energy bars.

Sandy Zuiderhoek of East Escambia Red Cross said those hoping to help can also make a monetary donation. Checks can be made out to the Red Cross Disaster Relief Fund and dropped off at the Red Cross office in Brewton, or anyone can text “Red Cross” to 90999 to make a $10 donation.

The Flomaton Fire Department will also be a drop-off location for a variety of supplies to be transported to tornado victims in Tuscaloosa. Personnel will be at the department on U.S. 31 South Saturday from 10 a.m. to noon. Trucks loaded with supplies will leave the station at noon and travel to Tuscaloosa for distribution.