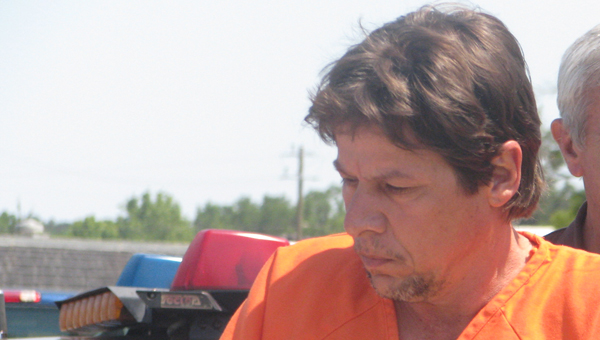 Peter Wheeler, who has an Atmore address but apparently now lives in Florida, was charged with two counts of sodomy in the first degree.

At a bond setting Friday, District Attorney Steve Billy requested a high bond for the charges, which he said involved “forcible sexual contact” with a child.

“He lives out of state,” Billy told District Judge Dave Jordan. “He is a danger to himself and a danger to others.”

Jordan set bond at $250,000 per charge, and the bond will not be consolidated.

Under the terms of the bond, Wheeler would not be able to have contact with the victim if Wheeler is released, Jordan said.

Billy said the case could also involve incidents that took place in Mobile County. Investigators plan to work with Mobile County authorities on the case.

“This has been going on for a while,” Billy said.

The case remains under investigation, and more charges could be coming, Billy said.