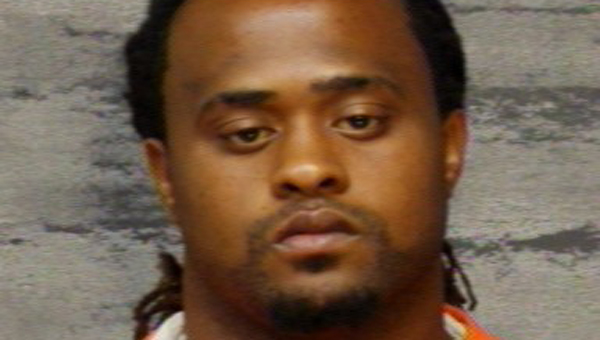 A Brewton man is behind bars without bond after being charged with capital murder.

Homer Herbert II of Spears Circle in the Boykin community was indicted by an Escambia County Grand Jury Monday in connection with the death of a two-year-old child.

Due to the age of the victim, Herbert was charged with the capital offense.

No other details about the case were released by law enforcement officials. The case remains under investigation.