Ex-Tiger back as a coach 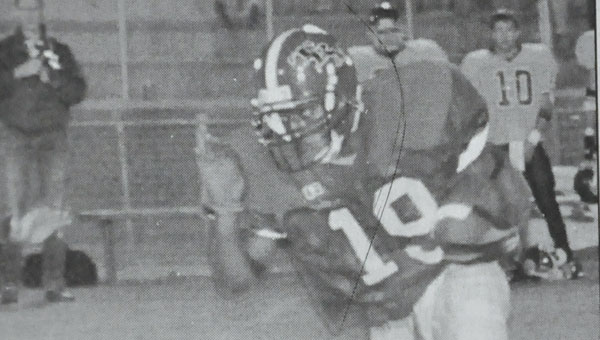