Most of Escambia County missed a bullet over the Labor Day weekend as Tropical Storm Lee slowly made its way through southwest Alabama.
Emergency Management Director David Adams said the county had no significant damage.
“Most of what we did was to monitor what was happening,” Adams said. “We had no damages reported to us. We thought there might be a lot of rain, but even that was not as much as we expected it to be. I don’t think the amount of rain we received will make much difference in the height of the local creeks. The Conecuh River will probably rise a bit from all the rain north of us, but it will be nowhere near flood stage.”
Melanie Harrison at Southern Pine Electric said the cooperative had men out working on Sunday and Monday and did have some power outages.
“We had about 3,000 outages in the area, and most of them were in Escambia County,” Harrison said. “They were almost all wind related. The previous storms going all the way back to Hurricane Ivan (in 2004) have left a lot of debris and a good wind will bring some trees down. We had all of our customers back on line by Monday afternoon. We were very fortunate. It could have been a lot worse.”
Adams said that while residents were lucky this time, he worries that because there was no widespread damage, people will have a tendency to disregard warnings for the next storm.
“We were very fortunate this time, but we don’t need to get complacent,” he said. “We haven’t reached the peak of the season yet, and eyes are now on two more possible storms. There is one in the southern Gulf between Mexico and the Yucatan peninsula that I don‘t think we have anything to worry about. There is another one way out in the Atlantic that has a 70 percent chance of strengthening into a named storm. Right now it is traveling very slowly to the north-northwest. We are keeping our eyes on both of those.” 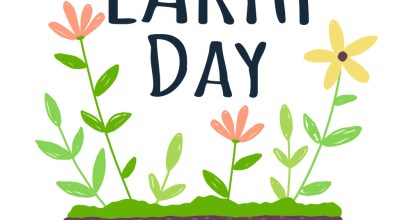 TRM football falls to No. 9 after loss