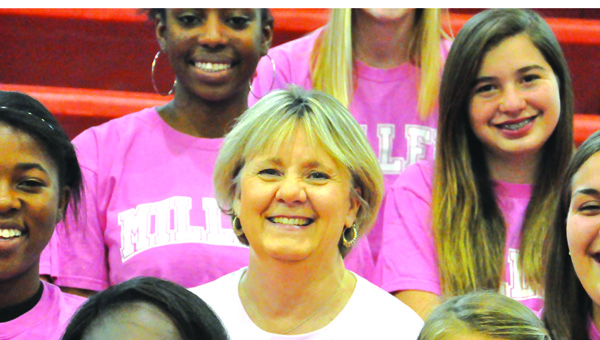 Hoehn: Win over TRM would be big