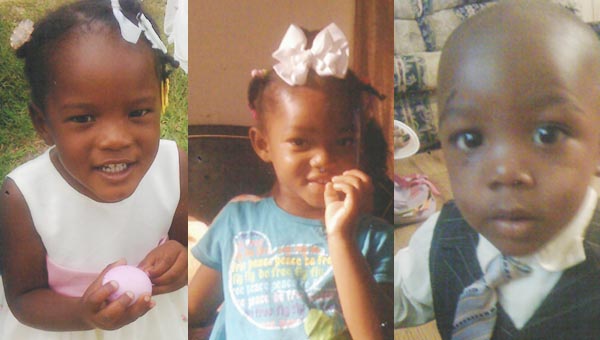 Two sisters whose children died in a fire after they were left home alone in Atmore last week were arrested Monday and each charged with three counts of reckless murder.

“They showed an extreme indifference to these children’s lives and created a grave risk of death to the children by leaving them home alone on Nov. 2,” a press release from the district attorney’s office said.

The fire was caused from leaving a stove unattended, according to a preliminary fire marshal’s report.