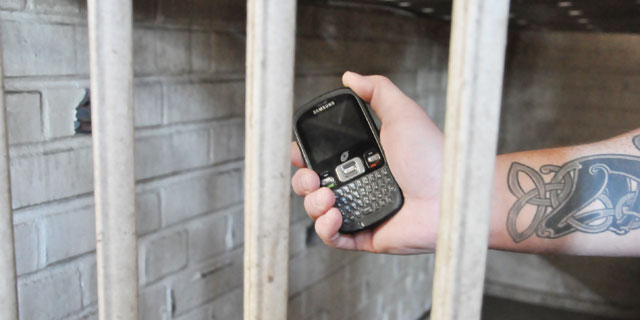 Cell phone use inside jails, prisons is growing problem. Officials say the devices are becoming the 'contraband of choice' among inmates.