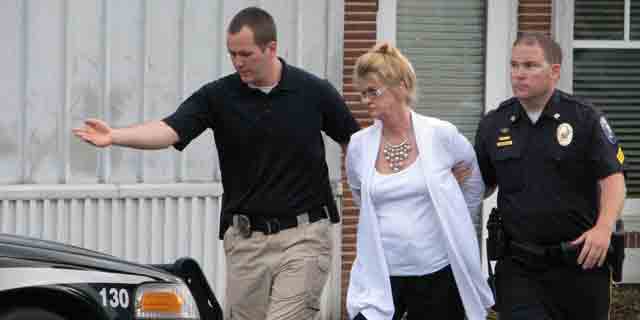 Local attorney Sarah Elizabeth “Sally” Stoddard was taken into custody today by Brewton Police officers. The attorney, who has practiced law in Brewton since 2009, is a suspect involved in illegal drug activity, according to officers at the scene.

No other details have been released by officials.

In an October 2003 edition of The Evergreen Courant, a report of Stoddard’s arrest in that city was made. In the arrest at that time Stoddard, who practiced law in Evergreen,  was charged with two counts of possession of a controlled substance and was released on bond.

Subsequent reports said Stoddard’s license to practice law was suspended until the charges against her were dismissed in 2005.

For more on this story, see the Saturday edition of The Brewton Standard.

CAC: Abuse cases on the rise