A former Brewton Police officer was arrested Tuesday on ethics violations — both of which are felony charges.

Eddie Laffon Barton, III, 37, was arrested by agents of the Alabama Criminal Justice Information Center after an Escambia County grand jury handed down the indictments against him. 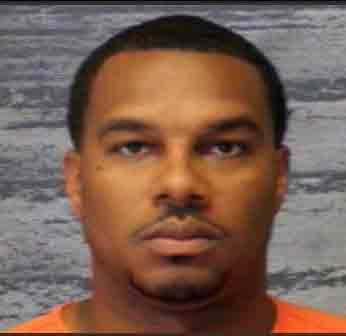 The indictment was based on evidence presented to the grand jury on April 27 by the Escambia County District Attorney’s office.

Barton was arrested at his residence Tuesday and was transported to the Escambia County Detention Center where he was booked on the charges.

Neither officials with the Alabama Criminal Justice Information Center nor the Escambia County District Attorney’s office would release any additional information concerning the investigation in the case nor about the crimes Barton is alleged of committing.

The investigation in the case was conducted by special agents with the Alabama Criminal Justice Information Center and is being prosecuted by the Escambia County District Attorney’s office.

Barton was released on $25,000 bond following his arrest.

In day one of their area tournament Tuesday in Jackson, the W.S. Neal Lady Eagle softball team went 1-1 to... read more