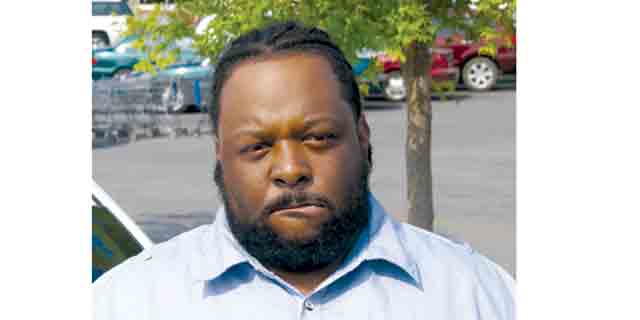 Brewton police are searching for at least two men charged with theft in connection with a scam conducted at a local retailer.
Sgt. Steven Ferguson, investigator with the Brewton Police Department, said the scam began as far back as February when two Mississippi men came to the Brewton Walmart.
“This quick change scam has happened before and it happened again last Friday,” Ferguson said. “We are asking for the public’s help in finding the suspects in this case and we also want to alert other merchants about this kind of activity.”
Two men, Alney Joseph and Joseph Stewart, have had felony warrants issued for their arrest in connection with money taken in the February scam, Ferguson said.
“Once we began investigating that February incident, the store was made aware of how the scam works,” Ferguson said. “When the suspects attempted the same thing last Friday, the clerks were quick to catch on to what they were trying to do and they were not successful in their attempts then.”
Ferguson said the suspects in the case were captured on store video surveillance as they conducted a scam that netted them hundreds of dollars before they left the store.
“What they would do is go into the store and purchase a small item and pay with a $20, $50 or $100 bill,” Ferguson said. “When the clerk would give them their change, they’d ask for more change or to break another bill over and over until the clerk becomes confused and had essentially given them too much change in error.”
Ferguson said two suspects who allegedly conducted the scam in February were able to walk out with several hundred more dollars than they were entitled to during the “quick change” operation.
“When the two suspects came back into the store last Friday, we received a call that they were there and had attempted to run their scam,” Ferguson said. “Store officials called and we responded, but by the time we arrived and made it into the store, we were unable to locate them. Once we retrieved the video necessary to identify the suspects, we were able to establish they were the suspects from the February scam and obtained felony warrants for their arrests.”
Ferguson said retailers should be on the look out for the suspects or others who may be attempting to operate the same scam for the purpose of theft.
“These aren’t the only two guys working this scam in our area,” Ferguson said. “There are other individuals who have been seen on video running the same scam. We need to stop these people.”
Anyone with information on the suspects, or any scam activity, should call the Brewton Police Department at 867-3212.

For the health of kids