Davis named 3A player and pitcher of the year 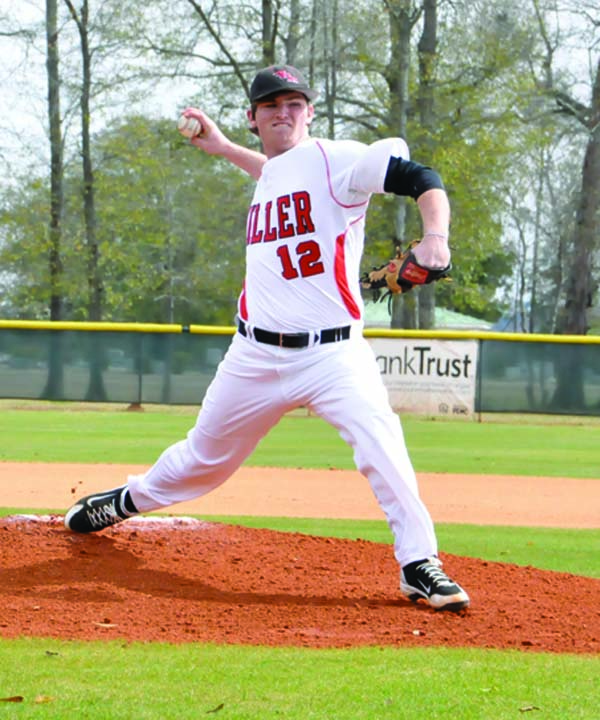 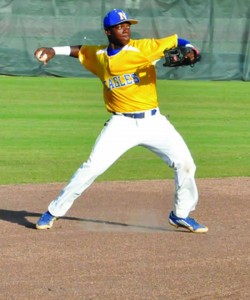 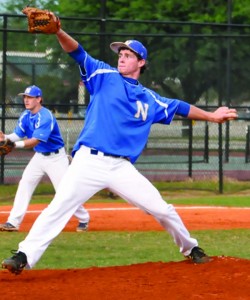