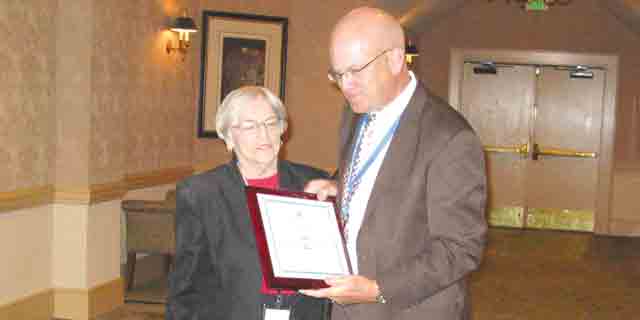 Baby Blaze Henry Johnson passed away in his mother’s arms Wednesday morning, but he had been held in the hearts... read more