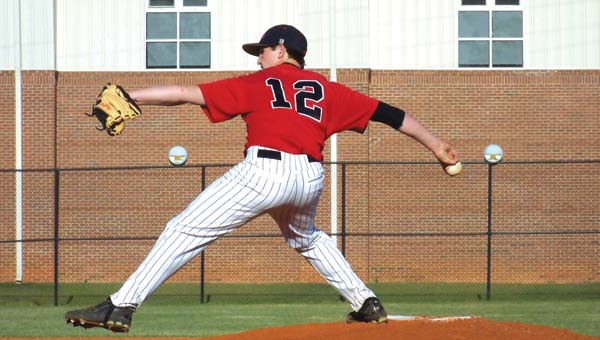 Davis is just one step away from making the final team roster. On Saturday, Davis made the latest cut for a team of 28. In August, the team will be whittled to 20 players.

Following Saturday night’s Prospect Classic game at the Durham Bulls Athletic Park, the 18U National Team Trials roster was cut from 40 athletes down to 28.

The 40 players selected to stay in the Triangle-area of North Carolina will compete for the 18U National Team in the final two games of the Prospect Classic against the members of the Collegiate National Team.

The previous two games had featured the Stars vs. Stripes, with teams being comprised of a mixture of Collegiate National Team players and 18U National Team Trials players.

Following Tuesday night’s Prospect Classic game at the Durham Bulls Athletic Park, the 28-man trials roster will disperse back to their respective hometowns, before reconviening in California, Aug. 18 for the second phase of national team trials.

From the second phase of trials, 20 players will be selected to compete for the 18U National Team at the IBAF Junior AAA/18U World Championships in Seoul, South Korea, Aug. 30-Sept. 8.