Where there’s a will… 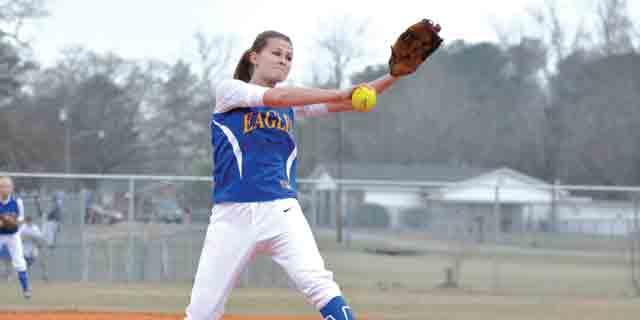