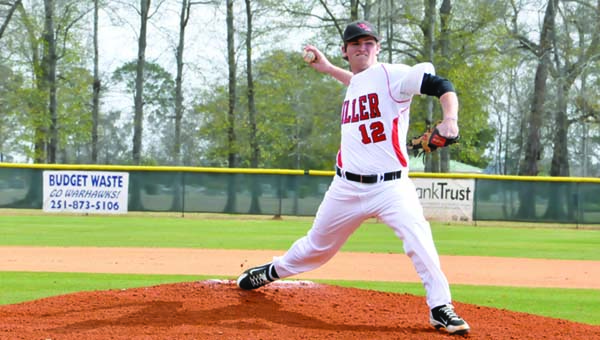 About USA Baseball
USA Baseball is the national governing body for the sport of baseball in the United States and is a member of the United States Olympic Committee (USOC) and the International Baseball Federation (IBAF). The organization selects and trains the World Baseball Classic, World Cup and Pan American teams (and all other USA Baseball professional teams); and the Collegiate, 18U, 15U, and Women’s National Teams, all of which participate in various domestic and international competitions each year. USA Baseball also presents the Golden Spikes Award annually to the top amateur baseball player in the country. For more information, please visitUSABaseball.com and GoldenSpikesAward.com.