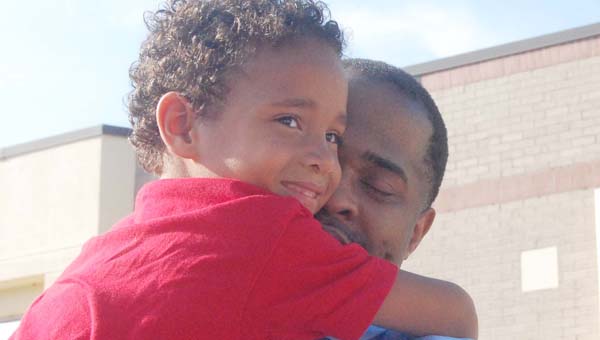 Homer “Rock” Herbert II walked out of the Escambia County Detention Center a free man after a jury found him not guilty in a capital murder case against him.
“I am blessed,” Herbert said. “My life has been restored.”
Herbert was facing a possible death sentence in the case that accused him of murder in the death of a toddler in July 2011.
For more of the story, see the Saturday edition of The Brewton Standard.