A woman accused of robbing the main branch of the Bank of Brewton in February pleaded guilty to the crime Monday in Mobile federal court. 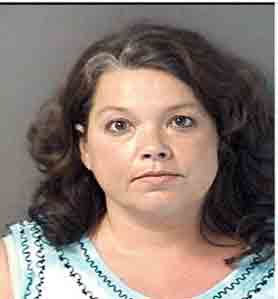 Robin Ann Godwin of Century, Fla., pleaded guilty to count two of an indictment charging her with bank robbery. Reports from law enforcement say the robbery was a two-person act with a former bank employee joining in the crime with more than $250,000 taken in the heist.

Pamela Steele, a former teller with the Bank of Brewton, entered a guilty plea in August to a conspiracy charge in connection with the case.

Steele is expected to appear in federal court for sentencing Nov. 9.