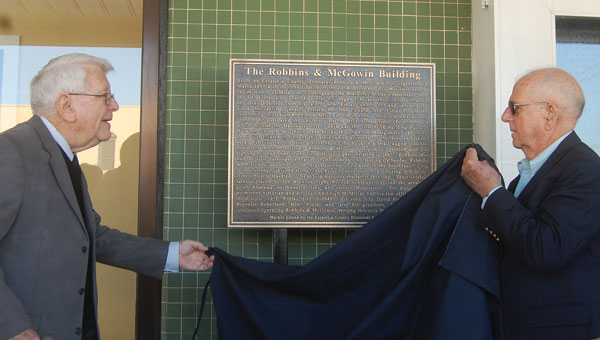 An historic marker was dedicated Friday to commemorate the downtown icon building that once house the Robbins and McGowin department store.

The W.S. Neal Eagles may have been back in their black uniforms for the second time this year, but they... read more