Knowles helps clean up after Sandy 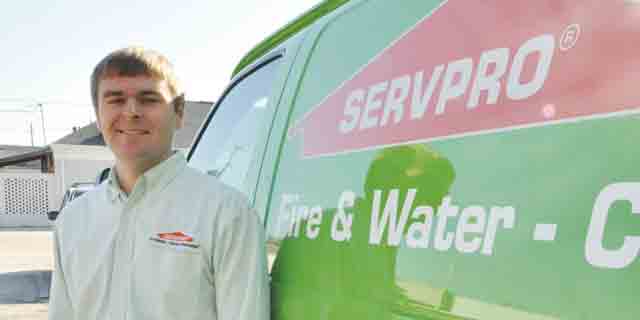