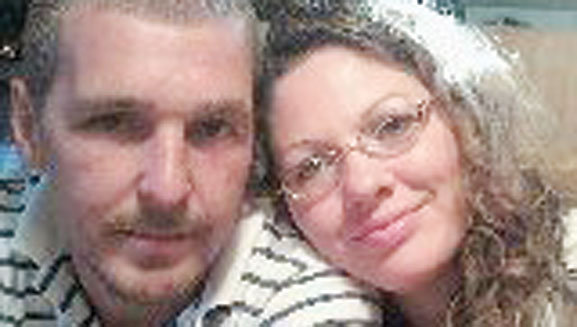 Larry Johnson is trying to balance finding a new home for himself and his four children as they all grieve the loss of his wife and their mother.

Sonya Johnson died in a house fire Thursday morning in the Wallace community, and the family’s home and belongings were lost in the blaze.

Johnson said Tuesday afternoon he hoped to find a place for him and his children to call home.

Members of the community have responded well to the family’s immediate needs.

“We’ve gotten some clothes and other things from some people and from some of the churches,” Johnson said.

Johnson said he hoped to find a place to live with his children that would allow them to stay in their school district.

“Right now, the children really need their friends,” Johnson said. “I had hoped to be able to keep them where they could keep going to school at Neal. I want to get back into a home to get things back to as close to normal as possible.”

Johnson said, even in the midst of the turmoil surrounding his wife’s tragic death, he has some peace in knowing he will see her again.

“She got saved a couple of months ago, so I know where she is,” Johnson said. “We were members at South Alabama Worship Center and went to Brother Bo (Bell’s) Church on Wednesday nights. I know where she is and that helps a little.”

Christina Jones, a family friend, said she felt led by God to help the family through a public plea for assistance.

“My daughter is a friend to her daughter Kaylyn,” Jones said. “I really don’t know a lot about the family, but I felt like God wrote it on my heart to help in any way I could.”

Earlier this week, Jones issued a plea on Facebook for area residents to reach out with immediate needs for the family.

“The community has really responded well to what they need,” Jones said. “There has been a lot of response with clothes and other things they needed. They have been given things like shampoo and things like that that most of us take for granted.”

Johnson said with all of the support from the community most of the clothes have been supplied for the children.

“We still need some school clothes and supplies for all the children,” Johnson said. “My little boy is pretty well taken care of, but we’re still needing some things clothes for the girls. I’ll be all right. I’ll survive. I’ll get what I need. I just want them taken care of in all of this.”

For those interested in helping the Johnson family with clothing, school supplies, food, furniture or a place to rent, contact Johnson at 236-5254.