“They all need to be loved”: Nettles given standing ovation 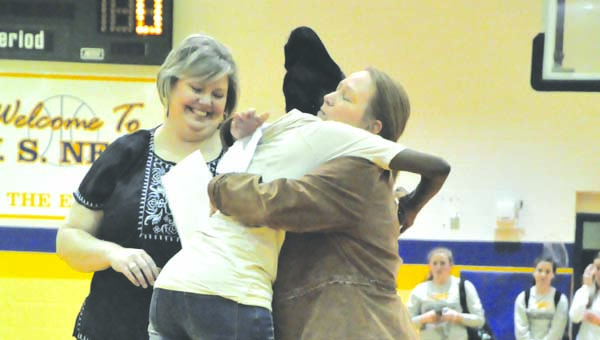 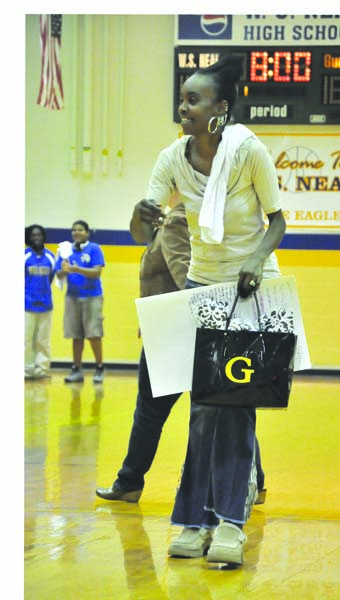