A Flomaton man remains behind bars after being arrested on charges of manufacturing a controlled substance as well as other drug charges. 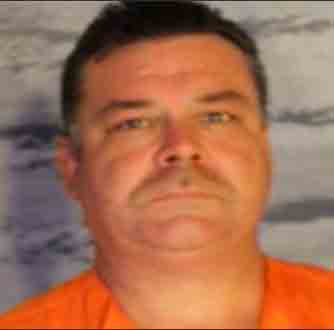 Troy Boutwell, 44, of 6800 Upper Creek Road in Flomaton, was taken into custody by members of the 21st Judicial Drug Task Force after agents received a tip concerning illegal drug activity.

According to officials with the Escambia County Sheriff’s Department, Boutwell was believed to be selling methamphetamine a short distance from his Upper Creek Road home in the Diane Lane vicinity.

As agents arrived at the Diane Lane location, they made contact with Boutwell and found him to be in possession of approximately two grams of crystal methamphetamine.

During an interview of the suspect, agents say Boutwell admitted he had been manufacturing the controlled substance at his residence. After agents received written consent from the suspect, the residence was searched. During the search an additional three grams of crystal methamphetamine was discovered along with chemicals typically used in the production of the controlled substance.

Also arrested at the scene was Heather Powell. The suspect was transported to Conecuh County on a failure to appear warrant there.

Boutwell is being held at the Escambia County Detention Center on a $100,000 bond.