Two Brewton men are facing a variety of charges after a Saturday incident left one of the suspects wounded and hospitalized. 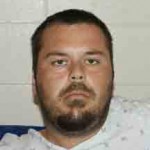 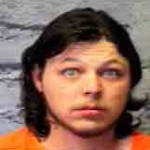 According to a previous report by officials, an attempted traffic stop on the vehicle was made by an Escambia County Sheriff’s deputy. The vehicle failed to stop and began speeding along U.S. 31 North into Brewton and continued through the city onto Alabama 41. The vehicle left the roadway and crashed near Tippens Eddy Road as officers closed in on the chase.

Following the crash, the suspect and unnamed deputy were involved in an altercation, and the deputy shot the suspect, officials said.

In the case of an officer-involved shooting, the investigation had been turned over to the Alabama Bureau of Investigation.

The unnamed officer in the case was not injured.