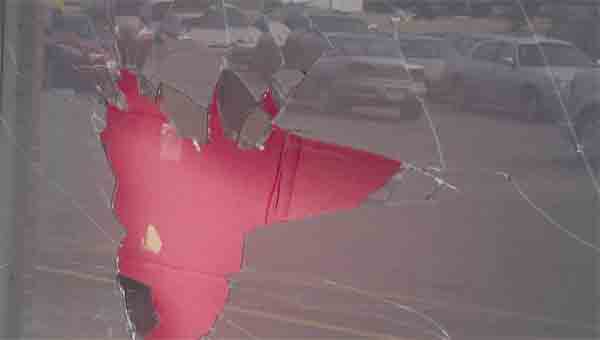 Employees and customers at the Dollar General Store on Douglas Avenue were caught by surprise Thursday morning when a deer came through the front window, raced to the back of the store and made a swift exit. According to Lt. Brock Holt, with the Brewton Police Department, it all happened so fast that by the time they arrived on the scene, it was all over. Witnesses at the store say  a customer grabbed the deer by the horns and threw him out the back door of the store. There seemed to be little damage except for a broken window, which had a hole in the shape of a deer head.

EBPD: Suspected dealers off the streets