WSN baseball to take on Opp in round two 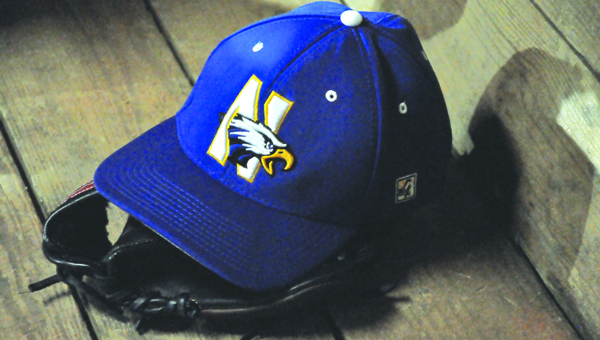 The spring movie series presented by the City of Brewton is continuing this week with a film that could address... read more