Draft dilemma: Davis to decide between MLB or Auburn 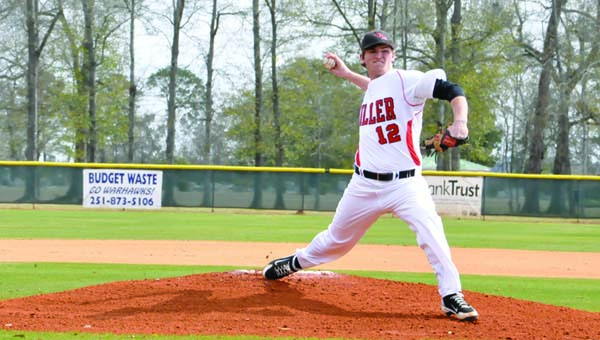