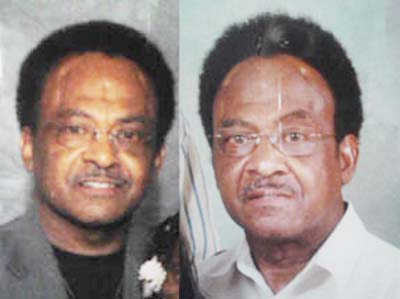 Pensacola Police are asking for help to find a missing Brewton man whose car was found in Pensacola.

According to police, Eddie Lee McCreary, 63, of Brewton was last seen by a relative around 2:30 p.m. Wednesday. He was wearing a white T-shirt and blue jeans.

Pensacola Det. Danny Harnett said McCreary has various medical problems and left his medications in Alabama. His car was found around 6 p.m. Wednesday in the 3800 block of Cherry Laurel Drive in Pensacola.

McCreary is a black male, about 6 feet 2 and 300 pounds. He has salt and pepper colored hair and sometimes wears glasses.

Anyone who may have seen him or knows his location is asked to contact Harnett at 435-1979 or the Pensacola Police Department at 435-1900.