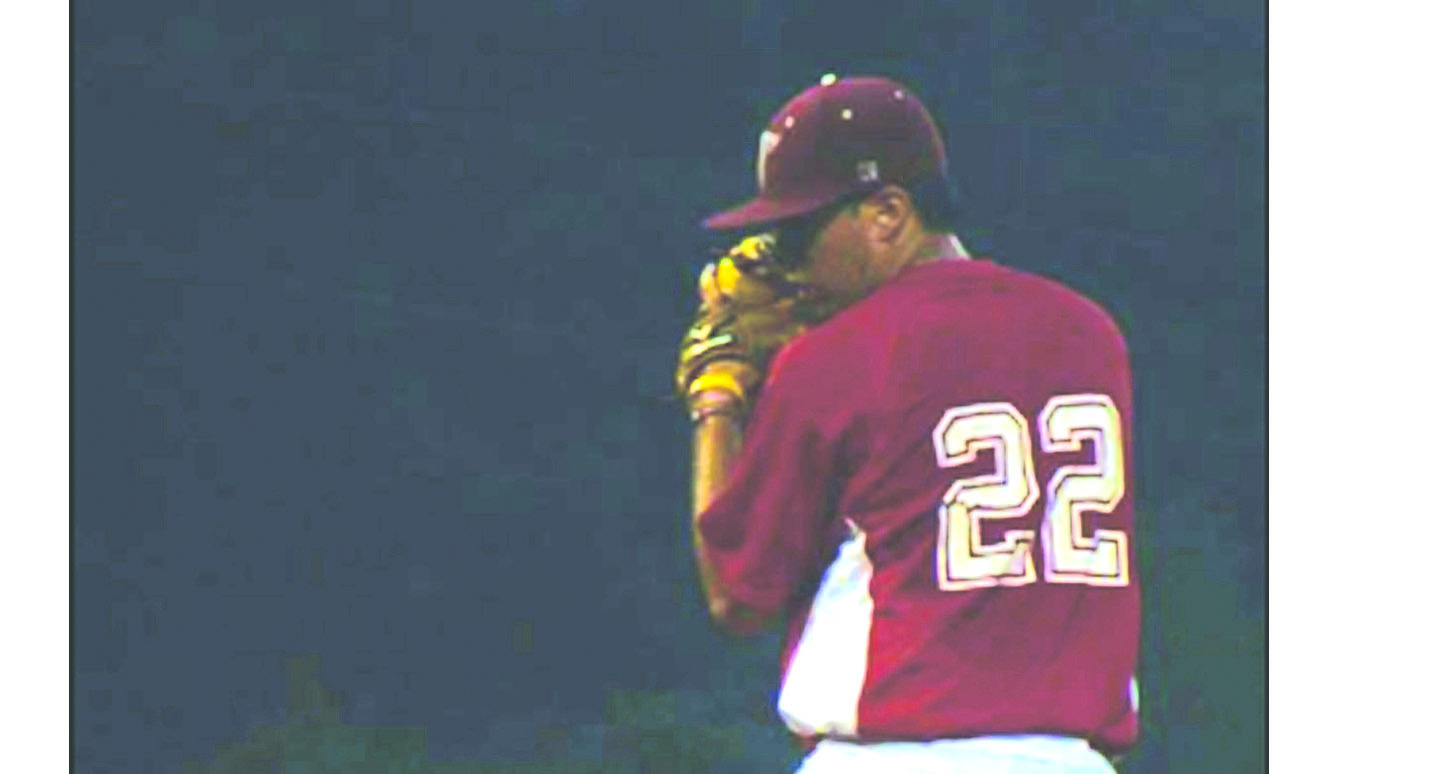 While the sandy beaches are a popular choice for some during the hot days of summer, former W.S. Neal Eagle baseball player William Shell has a different summer planned.
Instead of heading south towards the Gulf of Mexico, Shell will spend his summer up North in Canada.
While in Canada, it will not be a vacation for Shell, but instead business as he will be playing baseball for the Regina Red Sox. The Red Sox are a summer baseball team in the Western Major Baseball League located in Regina, Saskatchewan.
“My buddy Ryne Drummonds played in the league last year and talked me into coming,” Shell said. “He and I were teammates at Jeff Davis. I’ve heard nothing but great things about it and knew it’d be a great experience to travel to play the game I love.”
After graduating from W.S. Neal in 2009, Shell played one year of baseball with the Warhawks in Brewton after a standout career in high school with the Eagles of East Brewton. After spending one year at Jefferson Davis Community College, Shell took his baseball career and schooling to the Auburn University in Montgomery.
After AUM, Shell then went to Troy University to school and made the baseball team.
While at Troy, Shell suffered an injury to his Achilles and his baseball career has not been the same since.
“With my Achilles injury, I haven’t been 100 percent since the fall of 2011, so I’ll be getting some innings in here (Canada) to help me be ready for Troy next season,” Shell said. “My Achilles feels great, so that’s a positive and played a big factor into me coming and getting back into live game action.”
While in Canada, Shell and the Red Sox will have a busy summer.
“We play 50-plus games here and there’s also playoffs and a championship,” he said. “We have won the championship the past two years, so there’s a big target on our backs. They take winning serious up here—as they should everywhere—so it’s very competitive.”
After having to sit out a year at Troy due to his injury, Shell says he plans to go back to Troy in the fall and give baseball with the Trojans another shot.
“I’m just really taking it day by day and trying to stay healthy, and staying as far away from basketball courts (how he injured his Achilles) as I can get,” Shell said.
While some may feel down about themselves following an injury and a setback in their careers, Shell has taken a different approach after the injury. Shell says the injury has given him a different perspective on things.
“The injury really made me take things into perspective and realize that the talent God has given to me can be taken away at anytime,” Shell said. “I’m blessed to have had the career at W.S. Neal that I had and even college, making Troy’s team when all odds were against me. I really get motivated and my drive comes from when things aren’t or don’t go my way. I love being the underdog. I think my best years of baseball are yet to come. Like
“I’ve said in the past, and this goes for all young players wanting to become something special, you cannot let anyone—coaches, players, or even friends and parents— bring your confidence down. You’ve mentally got to believe in yourself and let the rest take care of itself.”
While the Achilles injury may have taken Shell briefly away from his playing days, he stayed in the game as a fan this past year and saw many good things at all levels of play he watched.
“After watching the Cal Ripken leagues, Babe Ruth, and high school baseball and now softball, we have a lot of talent in our small town,” he said. “I’d love to see more of ours players go on to college and compete. I think we’re seeing more of that now because the positive mentality of these kids is a lot better than it used to be. I just want everyone to remember to take advantage of every opportunity they get, whether it’s a tryout, a Babe Ruth game on a boring Tuesday night, or even practice on a hot Sunday afternoon when they’d rather be fishing or sleeping.
“There are several good players that didn’t take advantage of the 20-plus games they got to play in a season or the nice facilities that they got to use. And now that it’s over for them, they wish they had those days back.
“Just play every game like it’s your last because it very well could be.”
Shell and the Red Sox of Regina had a 3-1 record as of press time.
Shell has only participated in one game so far for Regina this year as he played in a 7-4 loss to the Melville Millionaires on Friday, May 31.
Shell went 1 1/3 innings and allowed three hits, two runs, one earned, walked and struck out one.
If you are interested in following Shell and the Regina Red Sox, follow live at: http://www.reginaredsox.com/.