WSN’s Campbell named 3A baseball coach of the year, other locals named to team 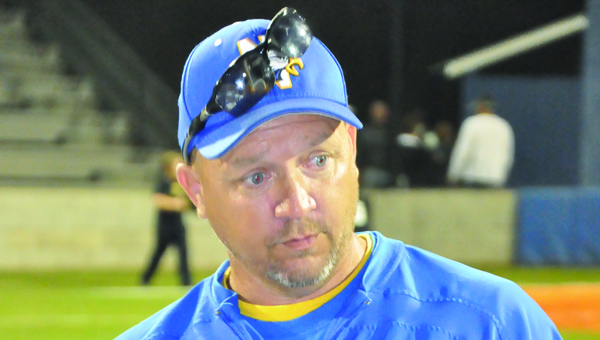 The W.S. Neal Eagle baseball team may have come short in their bid to win the class 3A state baseball championship this past season, but the efforts of the team and head coach Coy Campbell have earned Campbell the honor of being named the class 3A coach of the year by the Alabama Sports Writers Association.
Campbell led the Eagles of East Brewton to a perfect 23-0 regular season record and advanced to the state semifinals before losing to eventual and two-time state champion Trinity. Campbell went 30-0 after defeating Trinity in game one. In games two and three, Trinity handed W.S. Neal their only two losses of the season to end W.S. Neal’s dream season.
“It is an honor,” Campbell said. “I am very surprised, but at the same time I am honored. There are a lot of good coaches in 3A who don’t ever get this award. I had the priviledge to have a great opportunity this year to coach a great group of kids. I have been at W.S. Neal for 12 years now and all 12 years have been good to me. I have a great administration at the school that supports me and a great athletic director that supports me. They all allow me to do the things I need to do and allow me to have the success that I have been able to have. I appreciate all the support from all the people this year and I truly have something special at W.S. Neal.”
Other local players making the team this year were W.S. Neal’s Brian Settle and Dylan Godwin and T.R. Miller’s Kevin Davis. Settle made the team as a pitcher while Godwin was an honorable mention second baseman. Davis made the team as a utility player.
“Well first of all to be a good pitcher it takes a great team behind you,” Settle said. “Last year I was an honorable mention, which was great yet it wasn’t what I wanted. To make the all-state team kind of puts the icing on top I guess you could say to my senior year.”
Settle went 11-0 on the mound this year for the Eagles and had a .89 earned run average. He finished with one save, 112 strikeouts and 32 walks. He has signed to play baseball at Alabama Southern in Monroeville.
Godwin has been asked to walkon to play baseball at Faulkner State Community College next season.
“It’s a great feeling to be named on the team,” Godwin said. “I’ve always wanted to know how it feels and now I know. I set my mind to it as a freshman and now I have accomplished another goal of mine.”
Davis is an Auburn signee.
“It’s an honor to be selected as 3A all-state,” he said. “There are a lot of great players in our state and for me to be one of them selected is a great honor.” 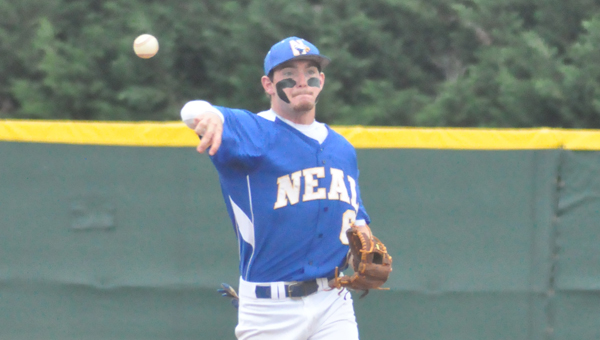 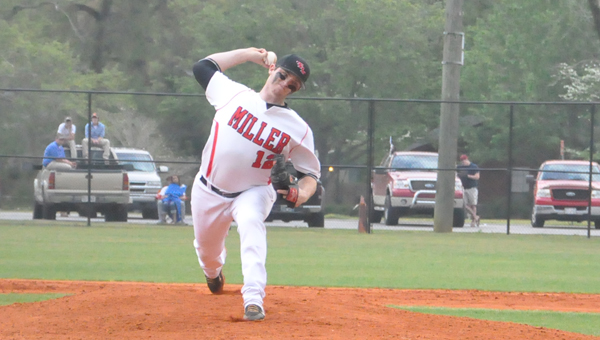 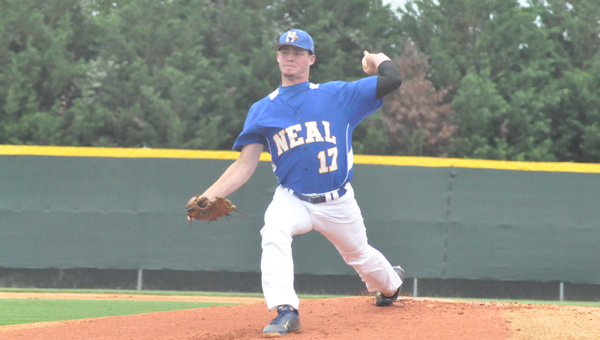