Residents have chance to voice opinions on design plans 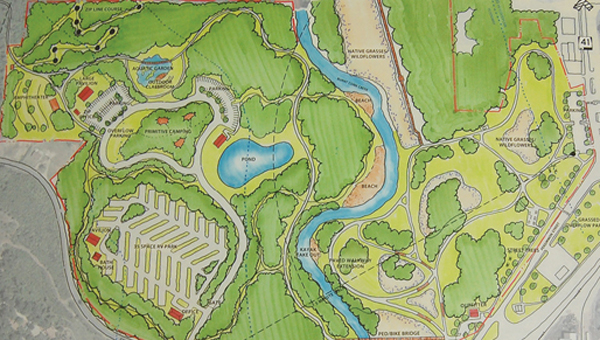 Brewton residents will have a chance to see plans for parks, downtown revitalization and neighborhood design during an open house on Monday.

At the meeting — designed to be a come and go event — residents will be encouraged to give feedback on the plans, which are being developed by engineering firm Goodwyn Mills and Cawood.

The centerpiece of the plan — a new park along xx acres of Burnt Corn Creek Park — was unveiled earlier this month, but Monday’s designs will also showcase plans for downtown, the Sowell Road and Alco neighborhoods, other parks and the city’s entry corridors.

“This gives a broader audience a chance to see the plans, and it gives the city feedback from a larger audience,” said Connie Baggett, director of program management for the City of Brewton. “This is an opportunity to improve on what we’re doing.”

Stations will be set up at city hall from 4:30 to 6:30 p.m. While there will be no formal presentation, residents are encouraged to talk with Goodwyn Mills and Cawood representatives at each station about their ideas.

“At the end of the day, we want to do what residents deserve and what they want,” Baggett said.