The Brewton Boys: TRM trio together at Enterprise 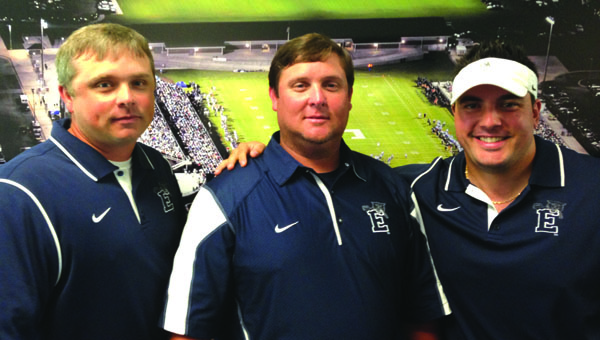