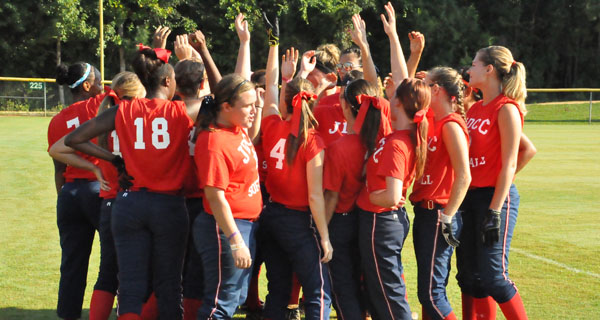 Public Invited to Grand Opening of the Conecuh National…