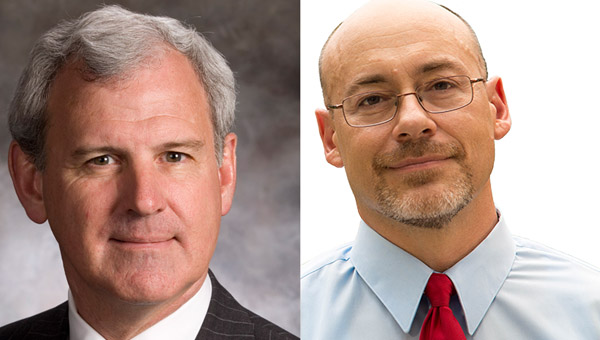 Republicans Bradley Byrne and Dean Young will meet for a runoff Nov. 5 in the race to replace U.S. Rep. Jo Bonner in Congressional District 1.

Burton LeFlore won the Democratic nomination, but a GOP candidate is favored to win the heavily Republican district.

Turnout was low in the district and in the county, with a little more than 10 percent of voters in Escambia County going to the polls.

State Republican Party chairman Bill Armistead praised all of the candidates. “We look forward to the runoff election and are confident that the First Congressional District will have another conservative Republican Congressman to look out for the interests of the people throughout the district,” he said.

Bonner resigned this summer to take a job with the University of Alabama system.